53 years ago the Cuban Missile Crisis was the biggest threat ever known to our nation. Me and my family lived at Camp LeJeune while my Dad was stationed there. My Dad had tried to send us all home to keep us safer but my Mom refused to leave him. I’d say it was the longest 13 days in our nation’s history. You will find a link to Kennedy’s speech, highlighted with his name. 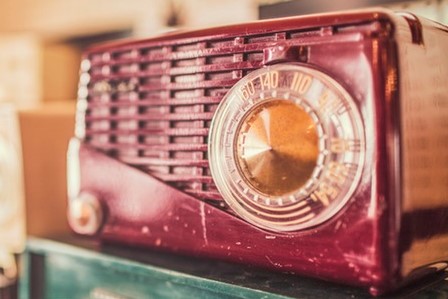 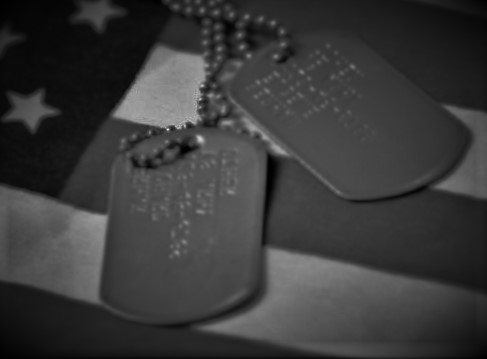 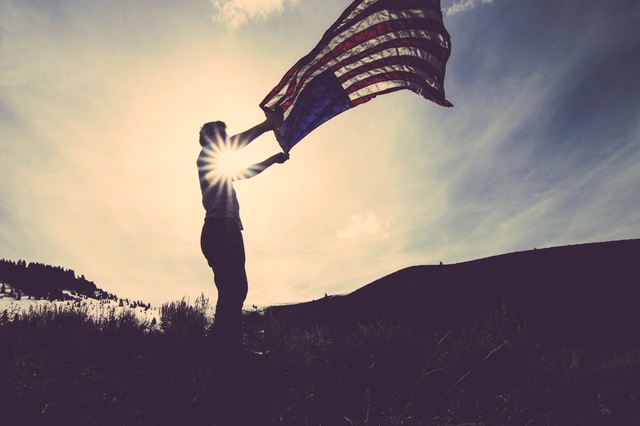 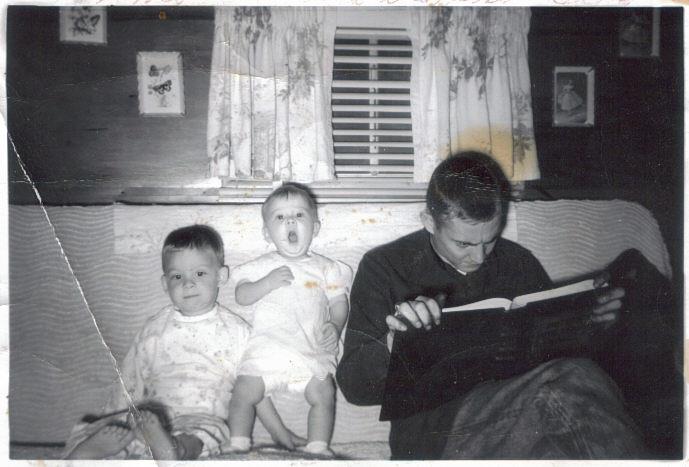 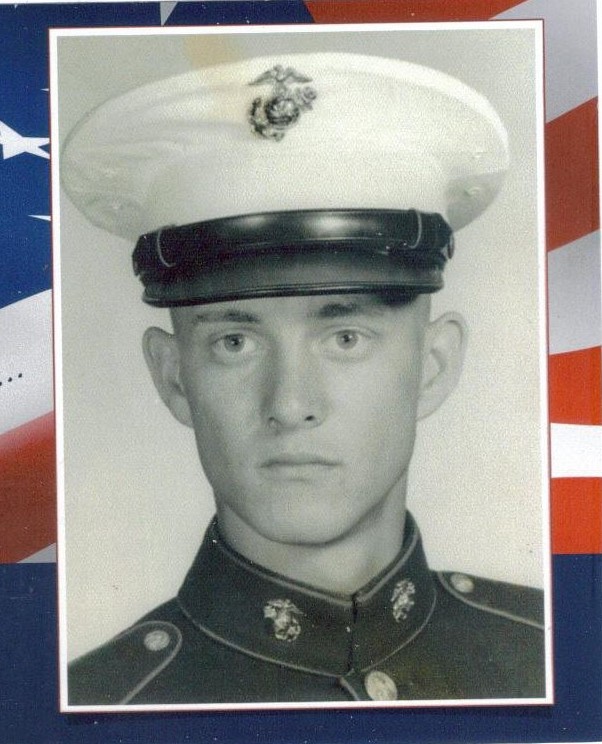 Copy the code below and paste it onto your site/blog roll to link directly to Simply Gathering Grace.